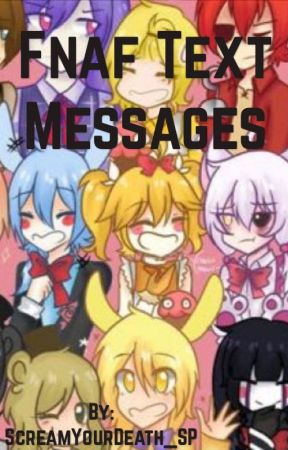 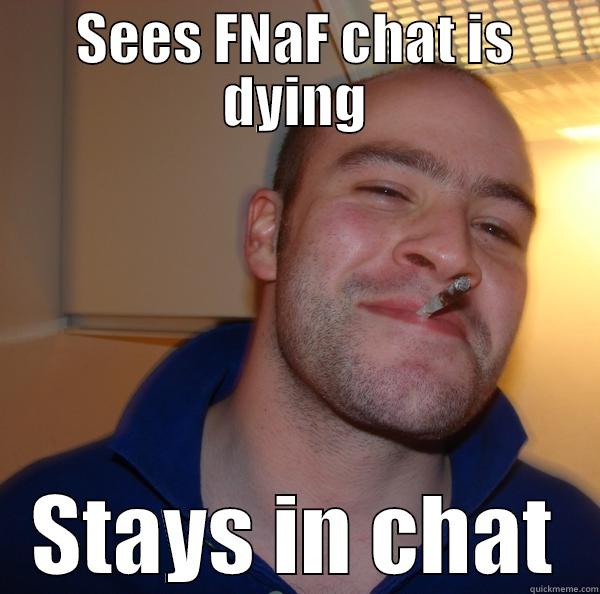 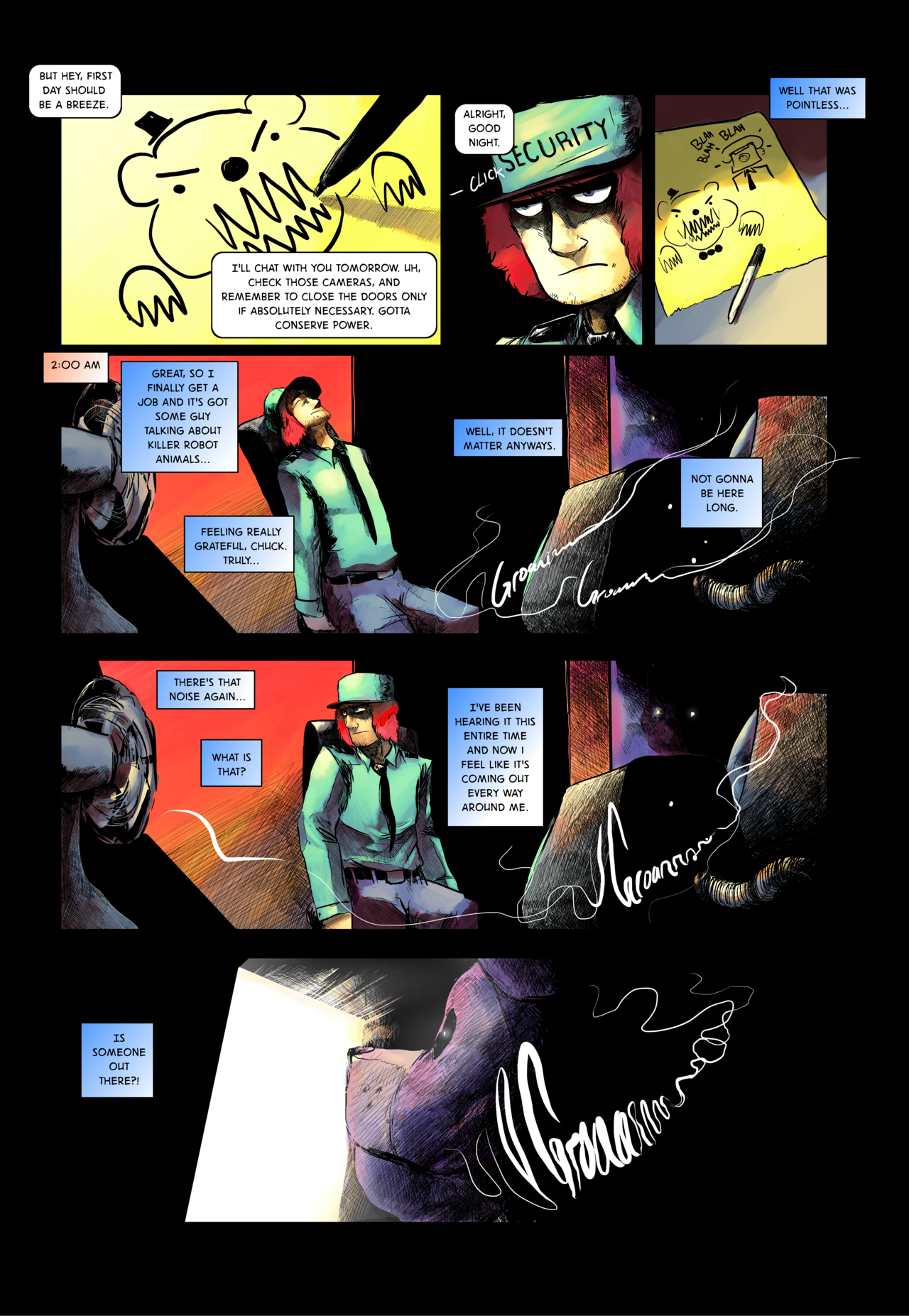 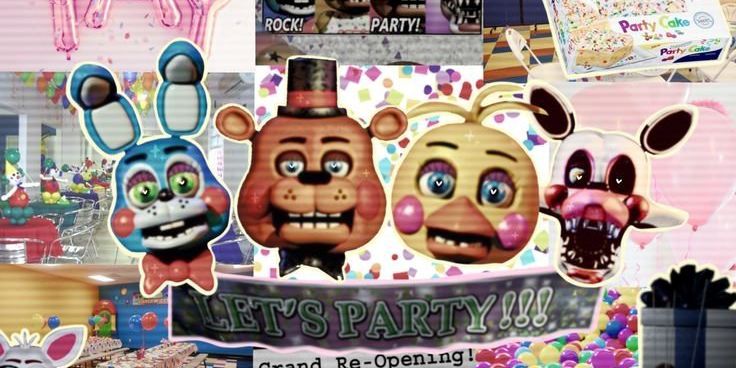 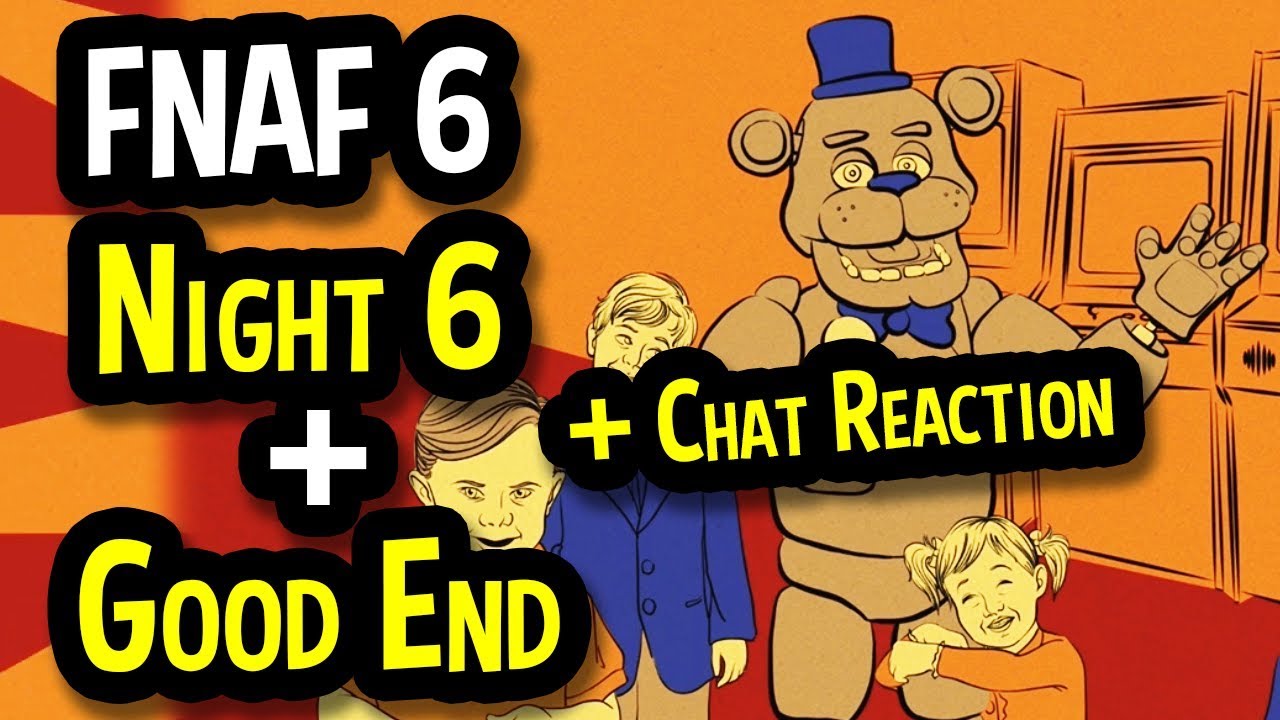 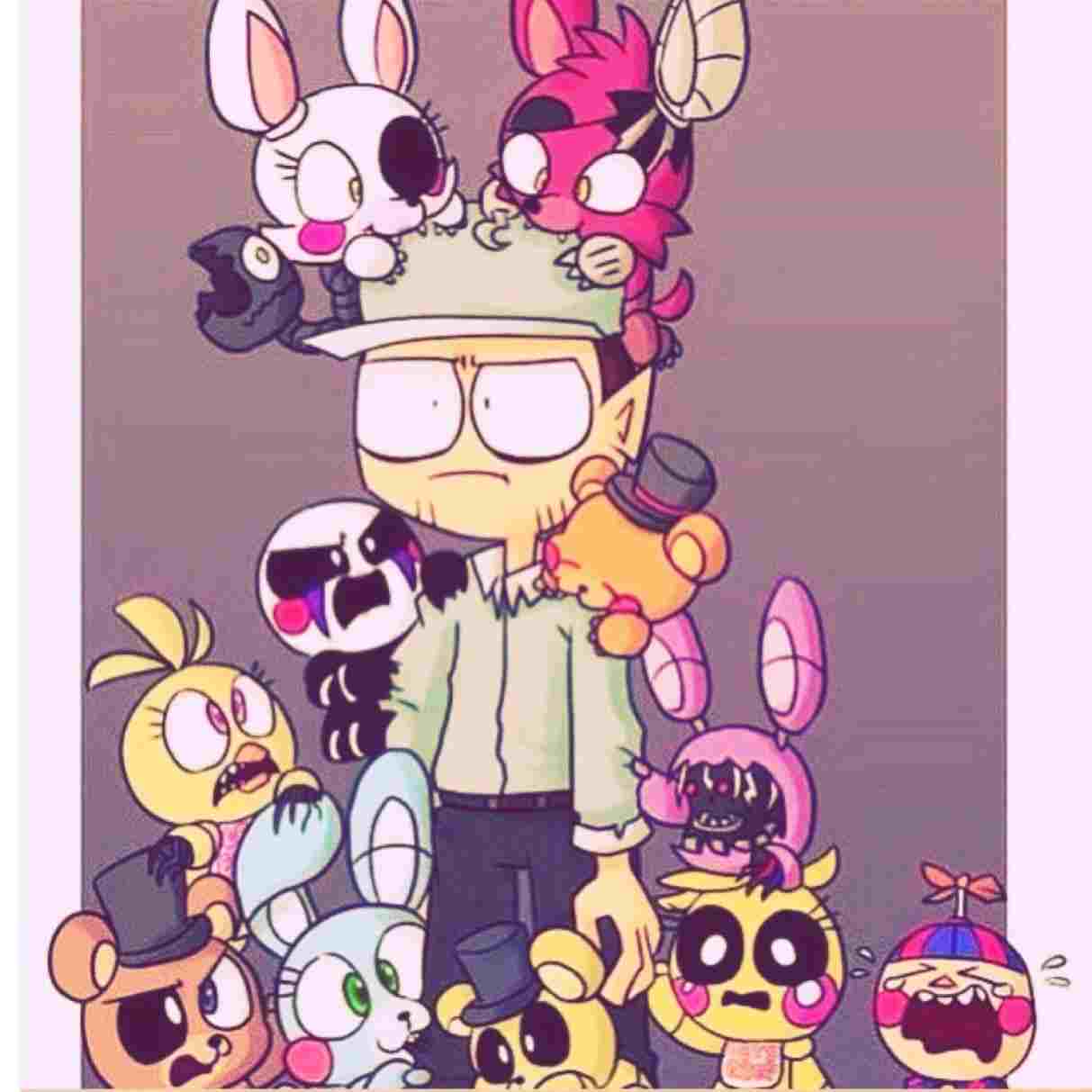 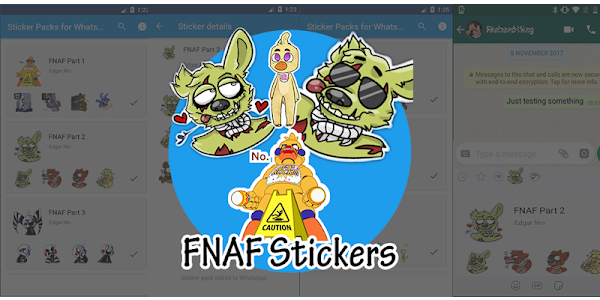 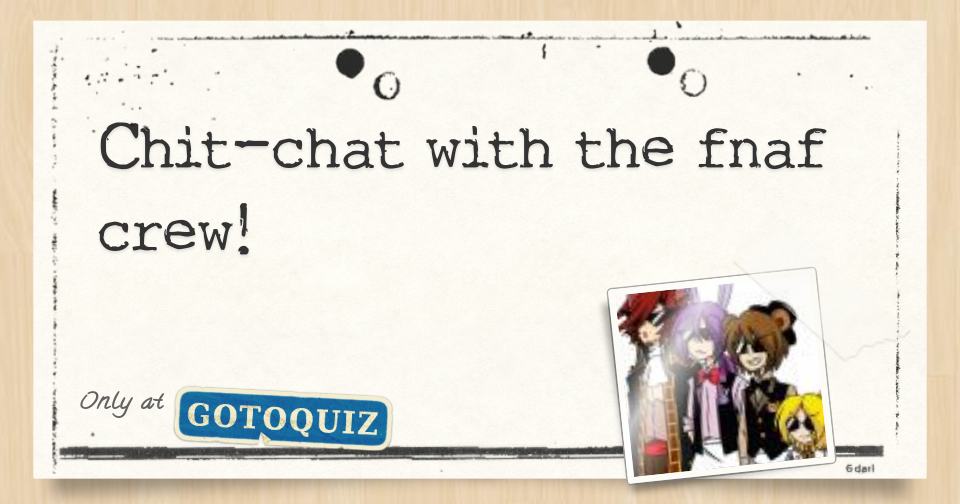 Chica: PIZZA, WTF IS WRONG WITH PIZZA Foxy: Everything mate Chica: FOXY SHUT YOUR TRAP Foxy: wat Chica: I SAID SHUT YOUR TRAP Freddy: But he's a fox Foxy: HEY LAS, ILL HAVE YEE KNOW YOU SHOULD BE THE ONE SHUTTIN YOUR TRAP Chica: WELL HAVE YEE KNOW THAT YEE ISN'T A WORD - Bonnie has left the server Freddy: You guys scared him away Foxy: HEY CHICA Chica: WHAT?! Maybe as a weird MLG voice for a YouTube video, or as an electronic voice generator for DJs? I had a lot of fun as a kid making Microsoft Sam say all sorts of silly things, and so I figured I'd make this so that the younger generations can enjoy the same thing.

I hope you have fun with it! You can use the generated audio clips for any purpose at all commercial usage included.