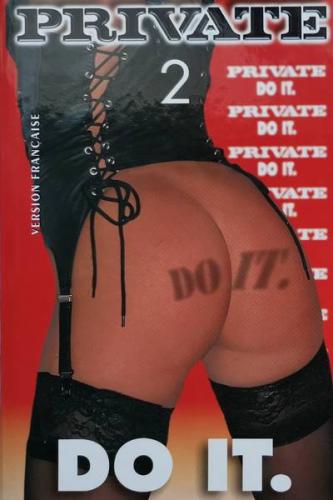 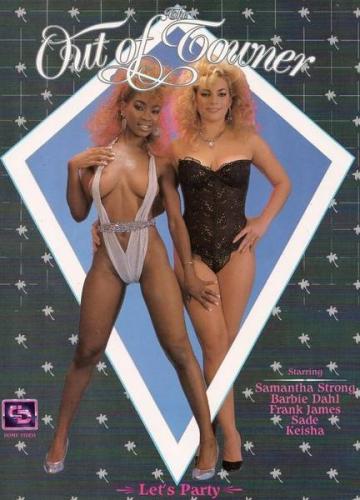 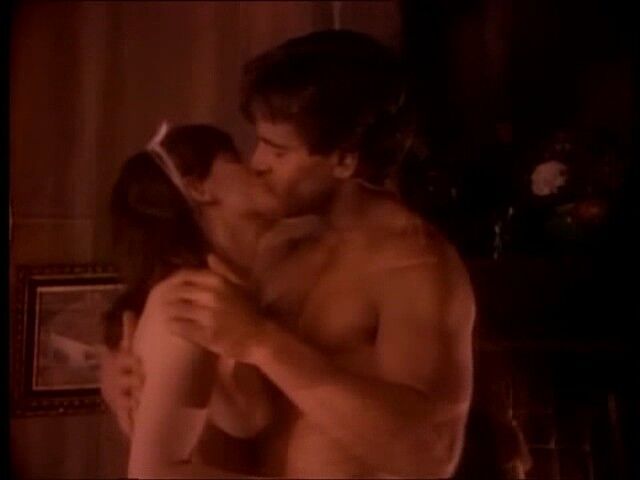 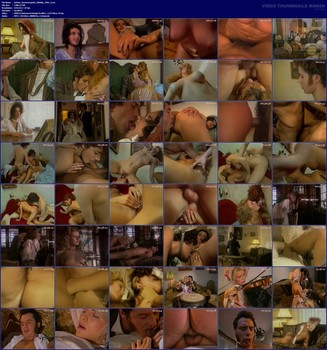 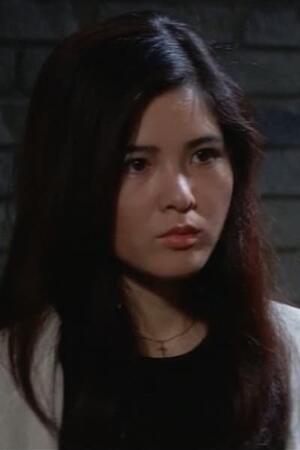 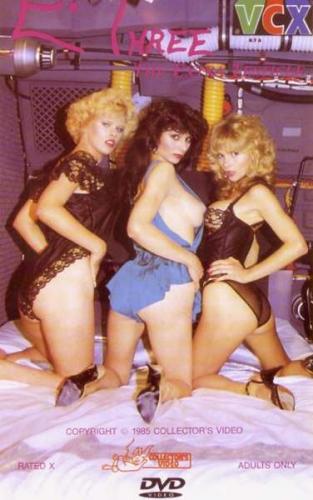 Meanwhile she gets a job in a modelling agency and meets Tony, an arrogant photographer who believes that commercialism will sully his art and that he will not prostitute his artistic standards to their demands.