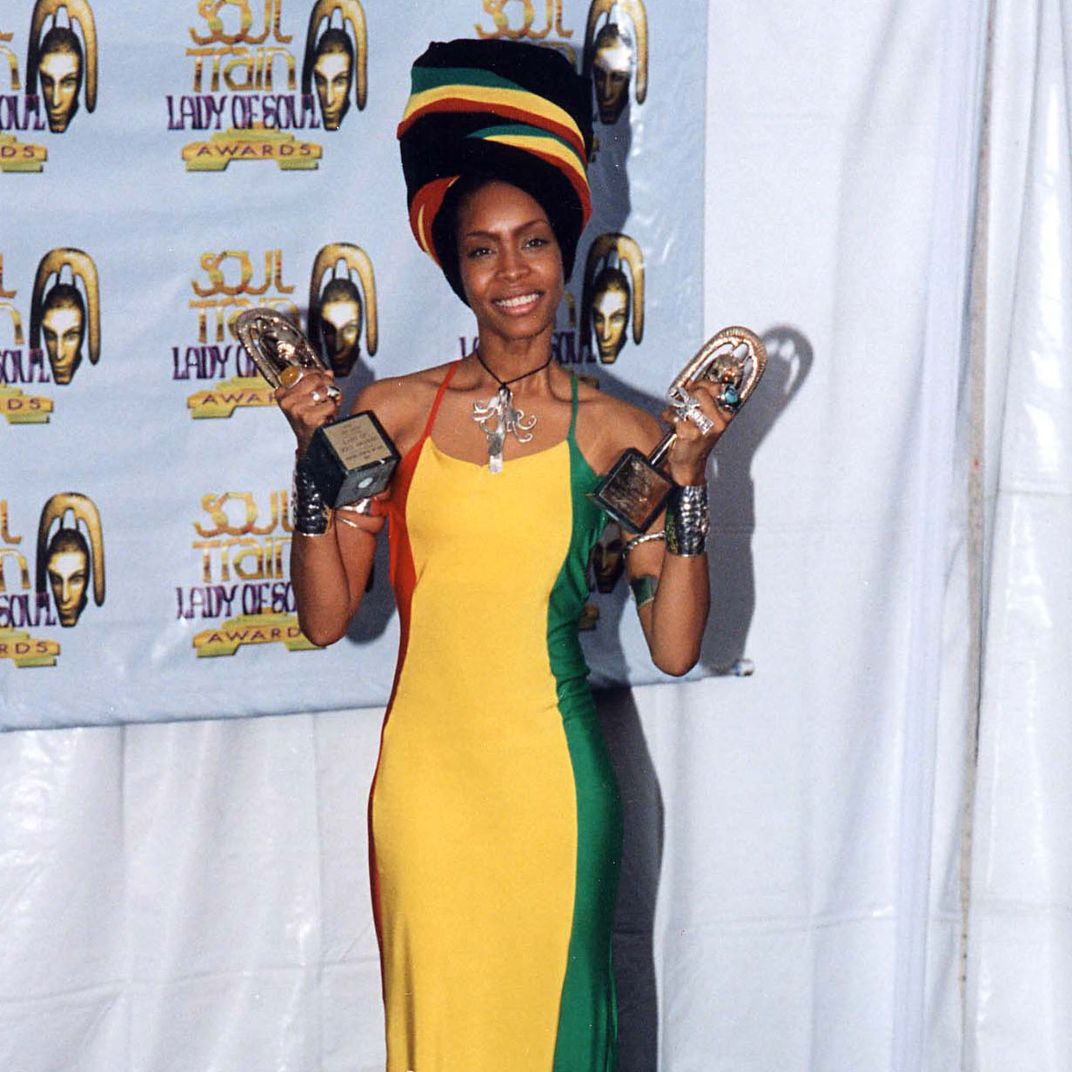 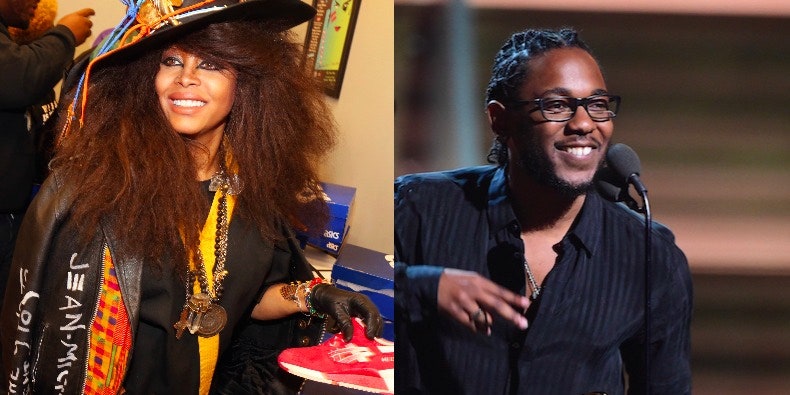 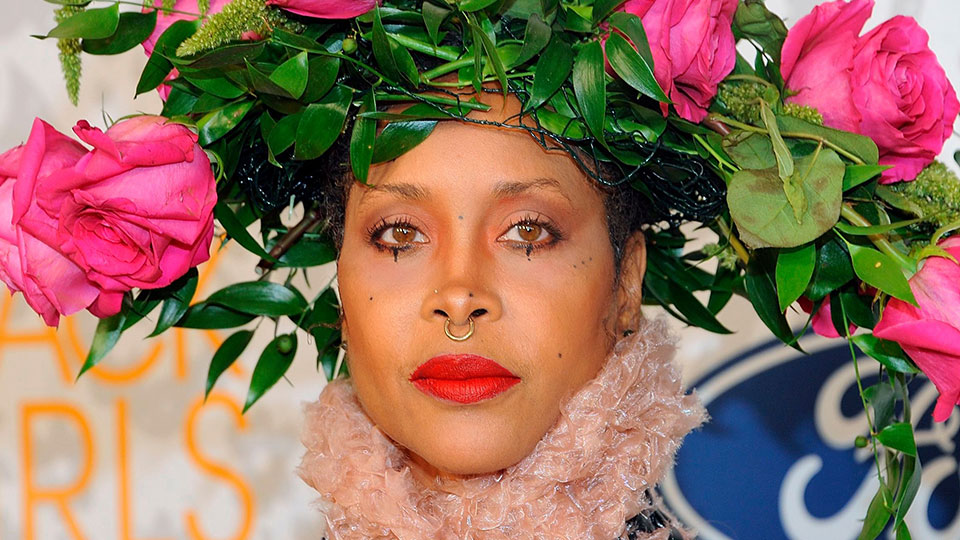 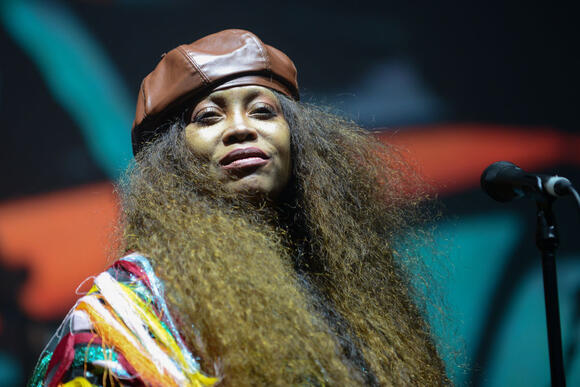 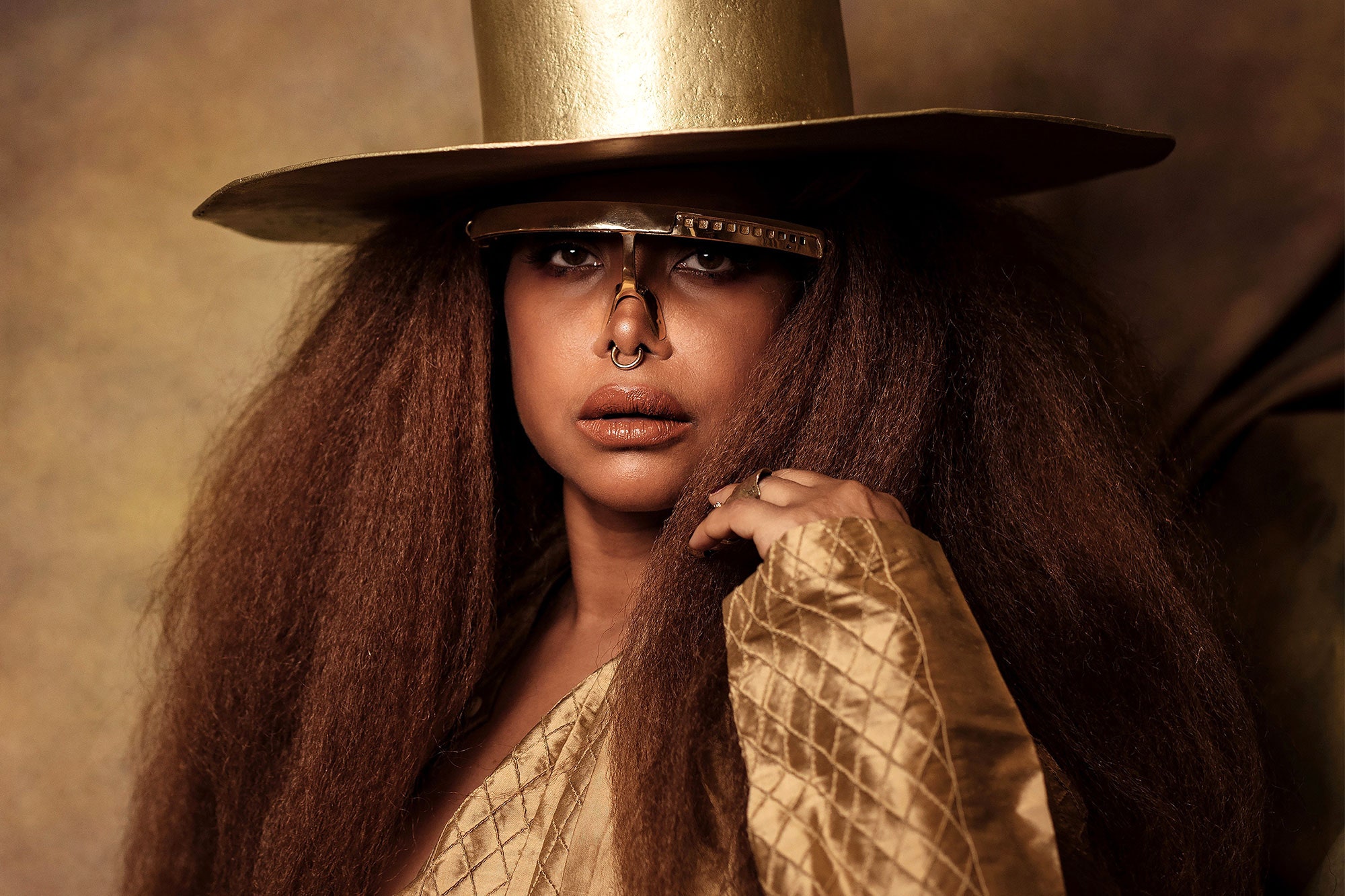 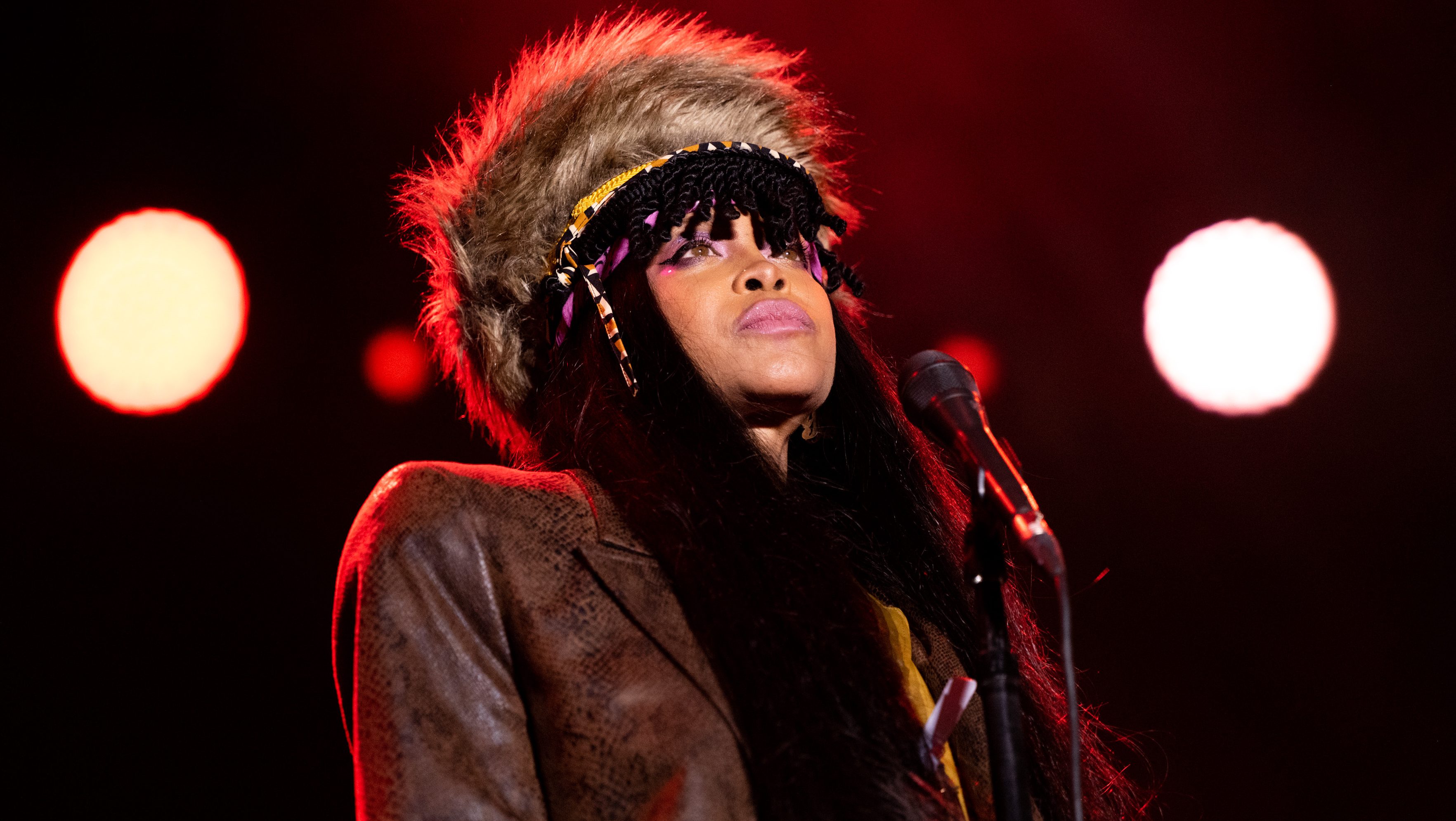 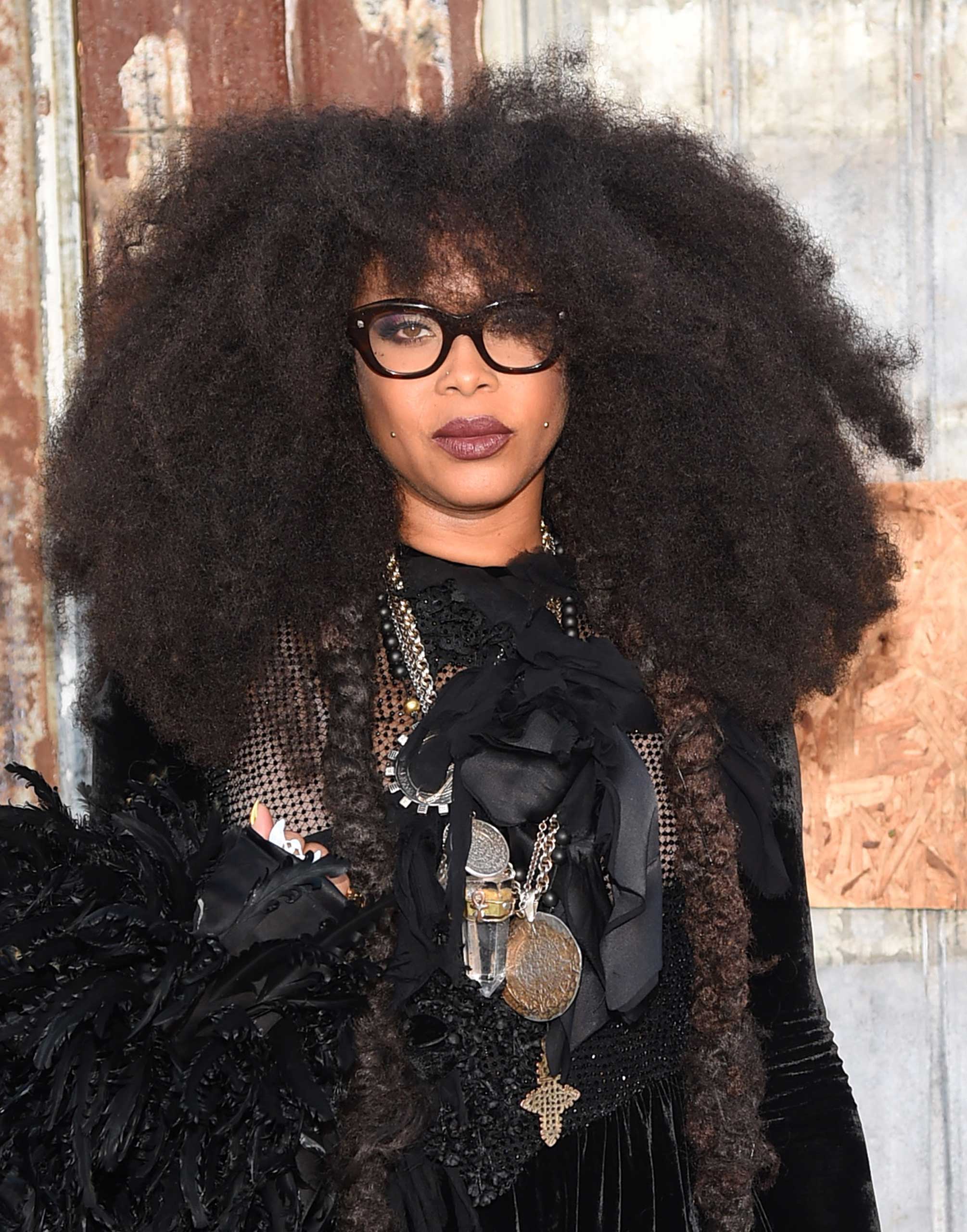 Erykah's voice was good and sounded like she is taking care of herself, but she did get tired.

Other well-respected and highly-successful musicians have also either referenced or collaborated with her at some point, including Amy Winehouse, Rihanna, and Beyoncé.