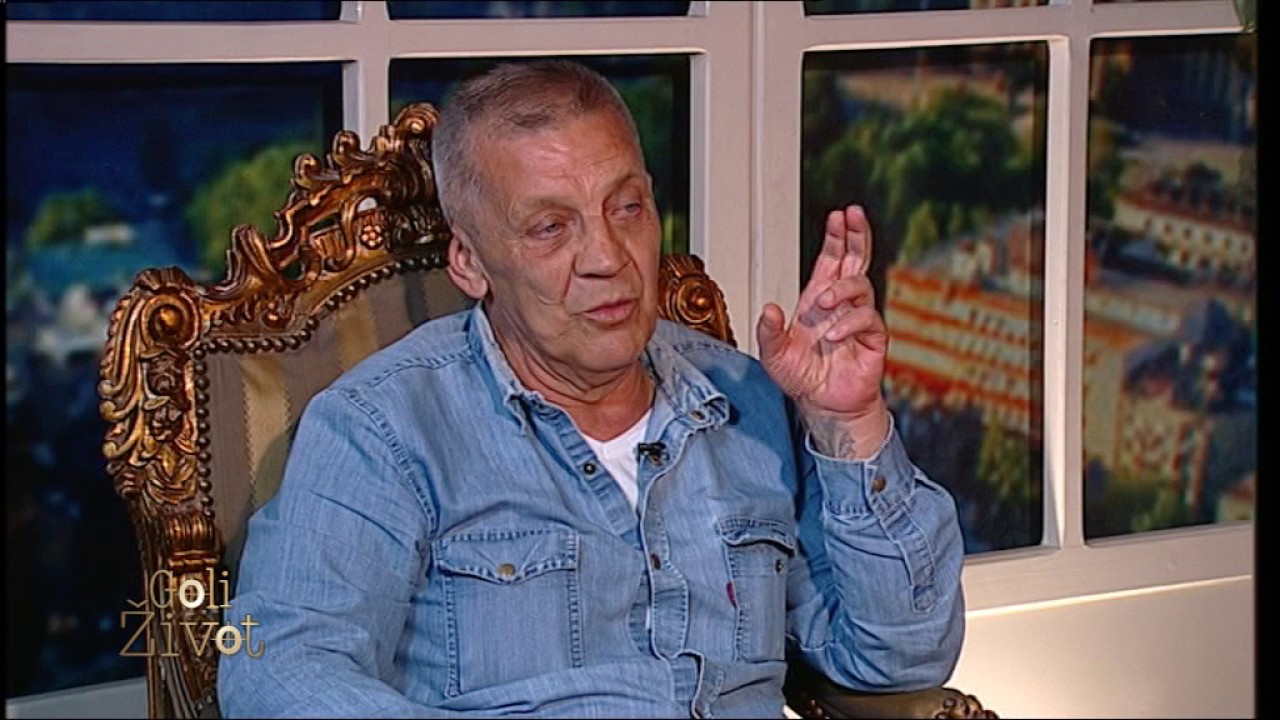 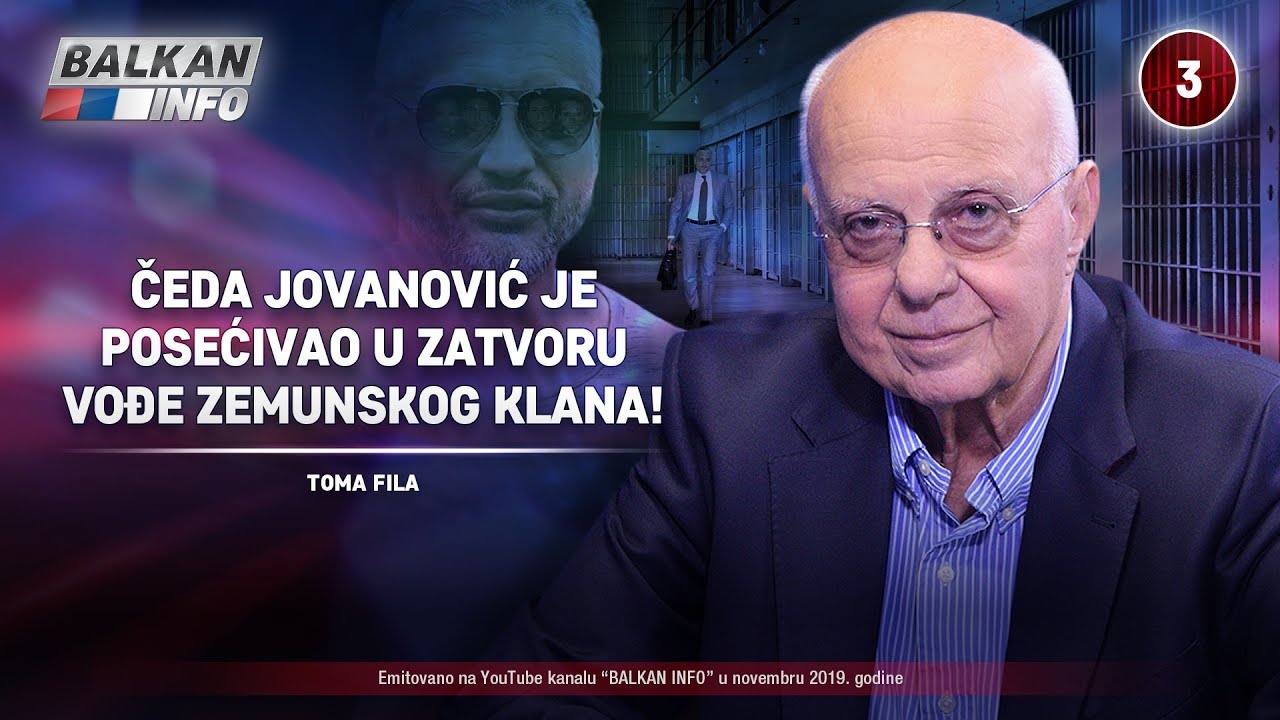 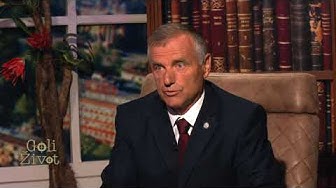 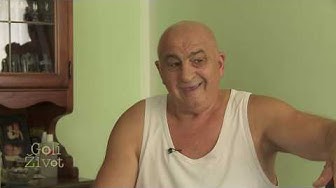 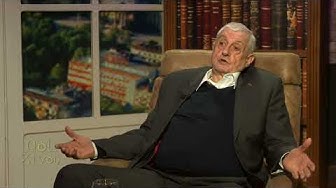 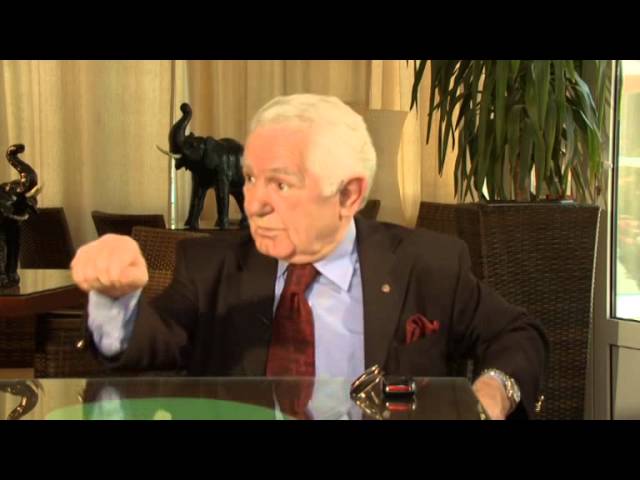 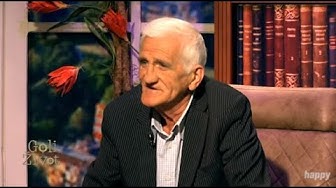 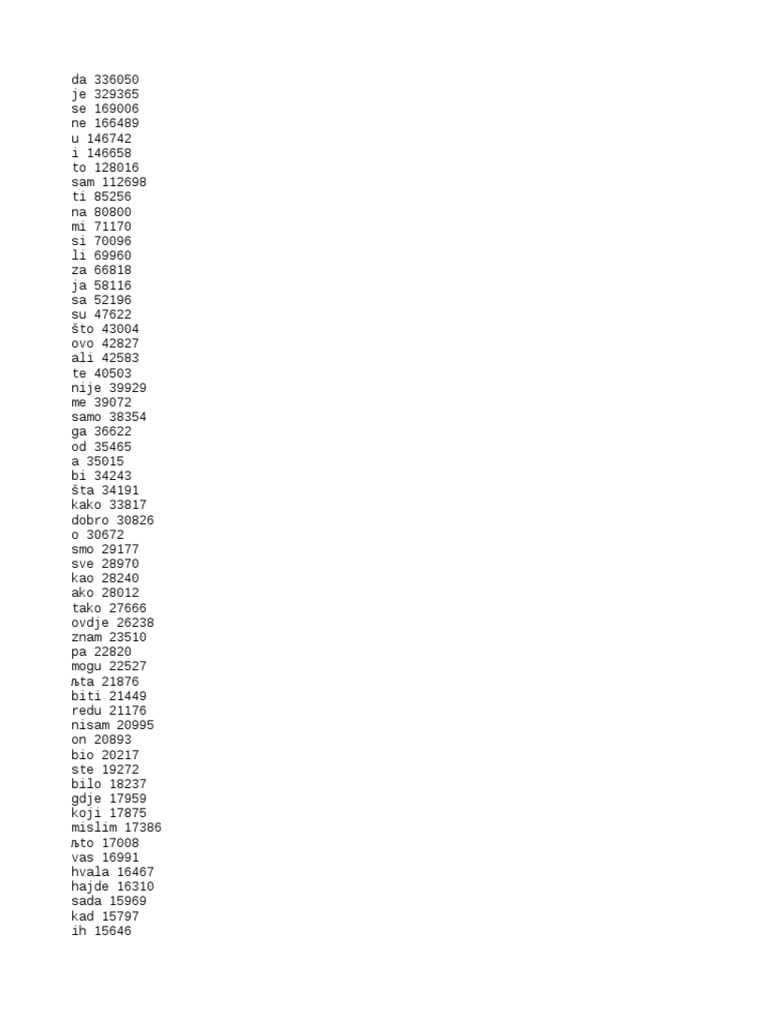 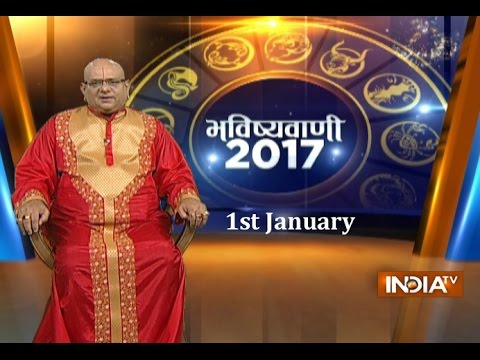 On 29 May, she appeared on the sixth season of the TV show where she sat down for an interview and later performed "Koj da mi zapee" and "Smej mi se smej" from the album as well as "Begaj, begaj" which was a new song published after the album's release.

The cover versions of "Te vidov i se zaljubiv" English: I saw you and I fell in love and "Ako zgrešam neka izgoram" English: May I burn if I make a mistake are characterized by arrangements which differ significantly from the original versions and rhythmically match the overall sound of the album.